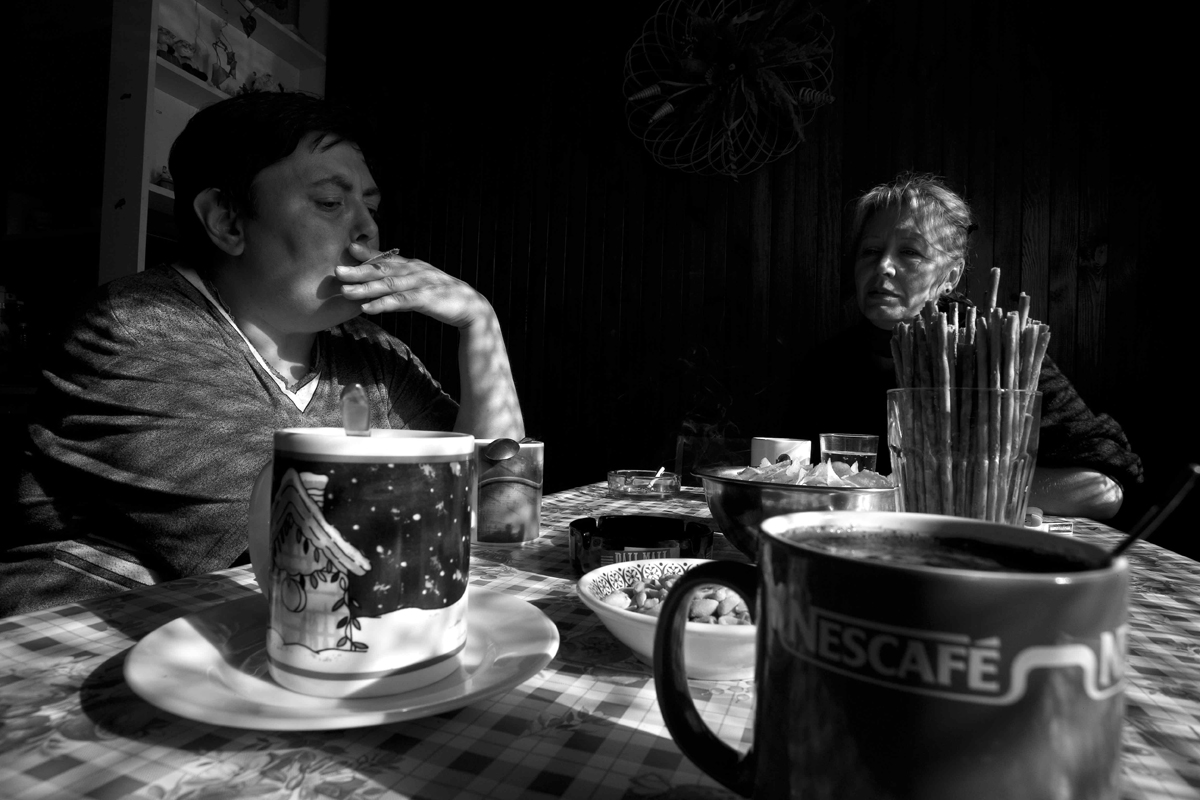 Pitch-perfect romantic marriage, photo of a happy family-shot infront of Prague´s Astronomical Clock. The beginning of a new phase of life, documented in black-and-white-film. Shortly ever after, moving in with the new mother-in law, who is not easy to handle with, but if you love your husband over the moon, you even can cope with that. During your new relation is critizising you, for everything you do „wrong“, you give birth to your beloved baby girl IVANA. These are thoughts and actions of MARCELA, the main character of the film documentary.

But sooner or later Marcela recognizes that all your marriage is a whole facad, which is all tinsel and glitter. The married couple get soon divorced and have lots of dirty, emotional court hearings. Marcela´s soul starts bleeding too. Moving back to her blood related family, she has new hope, but still has the problem of money and need of a own flat. It´s hard to get one in Prague, the capital of Czech Republic, so she has to wait almost 3 years. Years of feeding Ivana, looking for someone special to love, having emotional issues with her divorced husband and more. Slightly optmistic, she gets one in the end. Full of trust and hope, she wants to aim  a new job, but without any „babysitter“, like her parents, it´s hard to afford a good living for herself.
Ivana´s genetic Dad tries to catch up with Marcela, and she finally gives it a shot, but shortly after, they get seperated again- forever- without any contact.

Ivana is a grown-up girl now, who does her finals at Garden professional school. There is shown some free time activities, which Marcela loves to do. Dancing to Country Music, riding horses and having big dreams (e.g. travelling to Canada, to riding horses and sleeping in a tend at starry sky). After having a short affair, with a bearded tall guy, she gets a second child- Tomas, who has a brain-disorder, like ADHS. The „affair-relationship“ gets broken up too, by Marcela. Struggling with two kids in a small flat, she feels emotionally overwhelmed again and often thinks about commiting suicide by jumping down the window or infront of a train. But the love to her children keeps her alive.

Health issues make her quitting her needed job, so she also has to go to hospital for surgeries. Her brain becomes mental fragil, her soul becomes depressed more and more. Still helping her kids (finding a job for Ivana) and take time for hyperactive Tomas cost her lots of life energy and motivation. Moreover she thinks about suicide and she´s starting a theraphy, when she hits rock-bottom. Her new aim is, getting a new flat, outside of Prague city, to have more space for each family member and get focussed on her own personality too.  Lucky Marcela, she got one and Ivana gets a job.

Riding horses, visiting a country festival and dancing making her feel happy and positve again, but she´s still part of the vicious circle. One day, fate slams her down again- punshes her into face like no harder before. Her beloved daugher Ivana, was found at the train tracks, where she was waiting to ride home from work.
Unbelieved words of the police flashing  Marcela´s brain and make her shush. Why she? Why her family again? Her own, beloved daugther, her everything, her sweety-pie, the lovlyiest thing she ever could imagine…now gone?!

Marcela blames herself for everything, entering vicious circle again, deep deep into rock-bottom again. Down with nerves she can´t calm herself down, she makes up different stories about Ivana´s death (was Ivana robbed? how long was she laying down there, on the tracks?…), but she doesn´t come to a conclusion. Finally they put Ivana´s ash into a ballot box, taking her back to Prague city- her home. Since then Marcela´s fighthing everyday against her sorrows and suffering, so hard, that she collapses in the church by holding the ballot box of Ivana. Tomas is overwhelmed too, but he supports his mother as much as he can, even of his brain disorder.

Marcela´s pessemistic way of thinking about the porpouse of life, makes her trying to comit suicide- she´s failing. For God´s Sakes.After the story of Ivana´s death is broadcasting on Czech Television, she gets lots of personal, psychological and financial support from the audience- she´s really thankful for that. Also a creepy love-stalker wants to be her boyfriend and wants to get benefits of her struggling and publicity – but she is tough and declares him as maniac.

In the end, Marcela is shown as emotional „human wreck“ who is sitting in the train with Tomas…..ending unknown. It was a very sad story and I really could feel with Marcela. Hard to see, when such a lovely, bright person, as Marcela, becomes a „Human wreck“ 25 years later. Gets stroked by life so hard, that she´s suffering till the end. Is it all fate? Is it all trust? or just luck or unlunck? Why is life so unfair sometimes?

At the beginning it was hard to get focussed on the base essence of the movie, because the beginning scenes were very long filmed, without any music, only subtitled. But they where still important to understand the hard change of Marcela´s life and the importance of Ivana. All in all it was more a long-term study of a depressed woman – very intense, very emotional loaded- it touched my soul, but massive to digest.

HELENA TRESTIKOVA proofed again, that she owns her tribute. Dealing with interpersonal realtionships, revolve social backgrounds of Czech society, are the main issues in her long-term documentaries, like in „Mercela“. 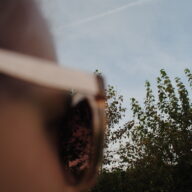 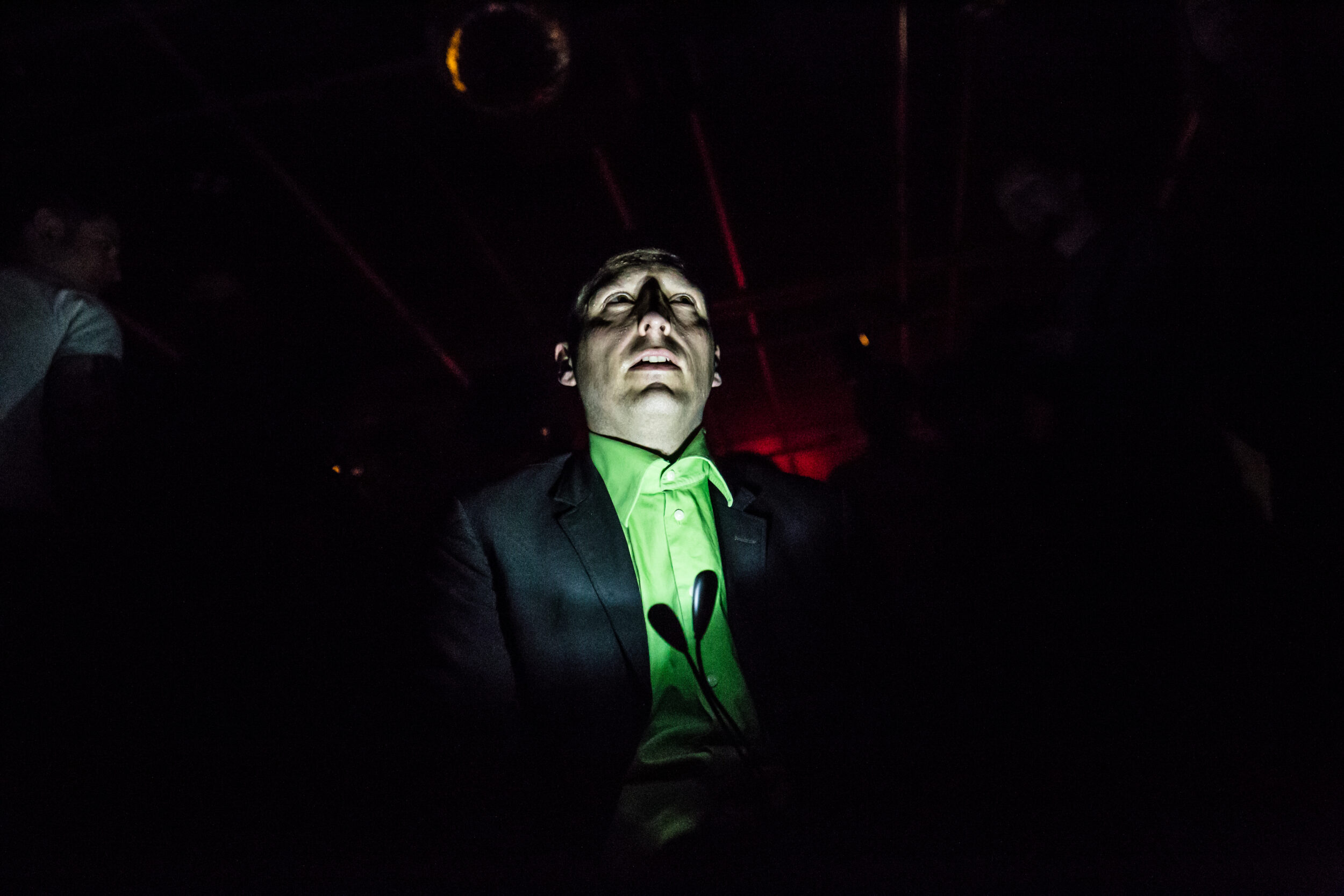 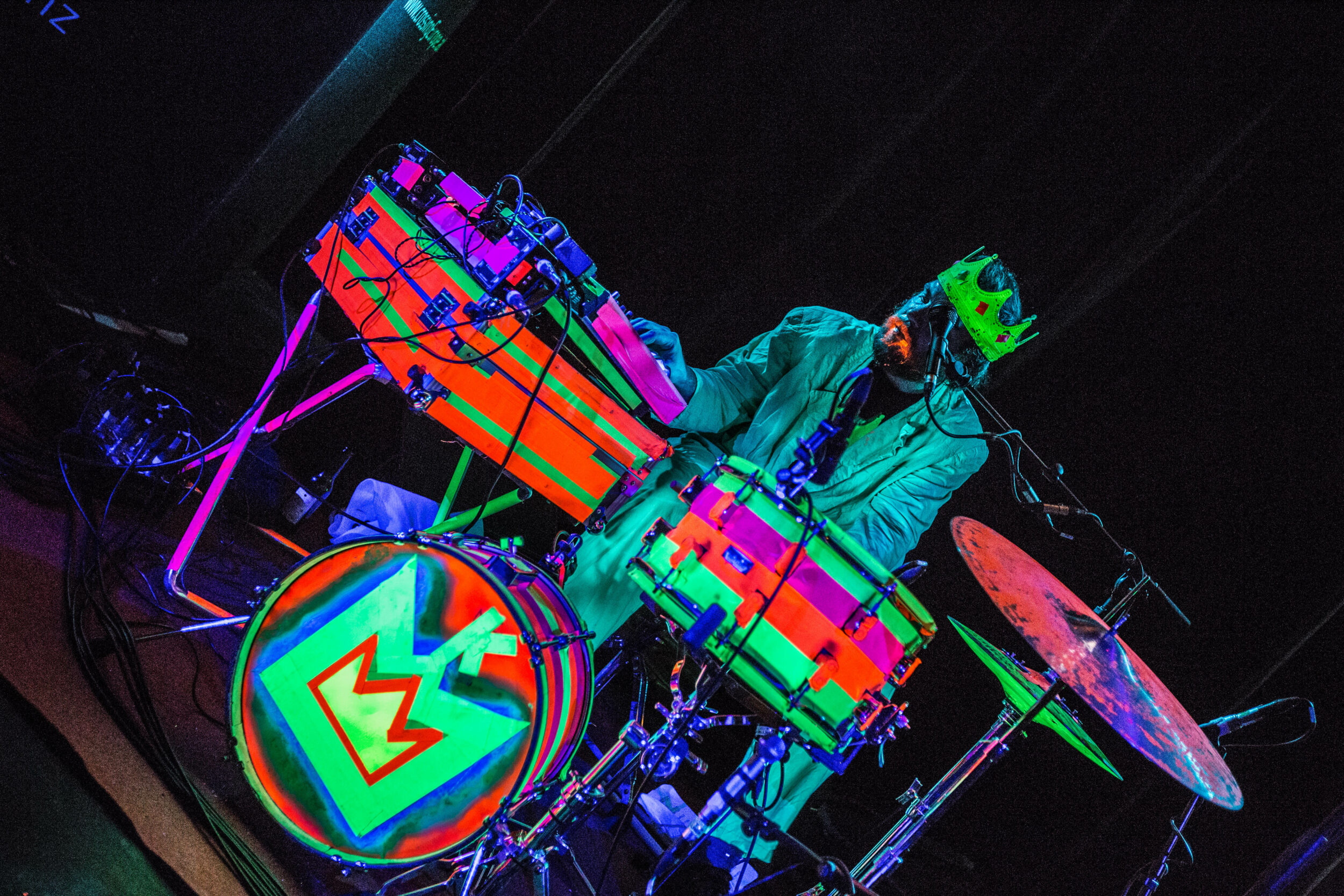 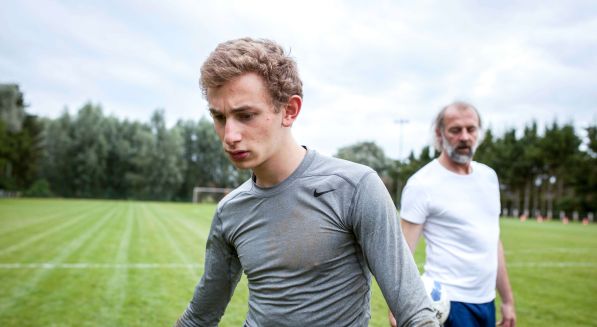