Visiting a film festival leaves you with lots of different impressions within just a few days. Depending on your selection of films and the people you happen to meet after the screenings, at dinner or at the parties, you might need some time to sort out your thoughts. But there was one topic, which seemed immanent in lots of films and conversations at the 25th edition of the European Film Festival Palić in Serbia this year: Borders.

Not only the Schengen border between Serbia and Hungary, which kept a lot of guests from arriving on schedule and let us spend some quality time with our fellow passengers in the festivals minibus. Also borders in our heads, between communities, religions and society. So everyone told their personal stories of crossing from one country to another, of their relation to the now independent countries of former Yugoslavia, of language-barriers and how to overcome differences and find the uniting similarities. The best conversation-starter was simply “How long were you stuck at the border?”

Borders are there to protect us, but also to draw a line of separation. Our mind is at ease when we can rely on a border that keeps something out of sight, even when it is still there. From the political borders which were almost randomly drawn and kept changing over the centuries of european history, to borders in our heads which keep dividing things in black and white, because it is easier to deal with, although our reality is still grey.

Europe has been the festival’s focus for the last 15 years. “Particular and common to most of these films is that the authors do not remain indifferent to what is happening in the world and in Europe today.” says Nenad Dukić, the official selection programmer, in the festivals catalogue. Also, within the program you could find several movies dealing with history of the last decades. In the section “Parallels and Encounters”, programmer Neil Young had his focus on fresh cinema from eastern and central Europe and wanted to show what’s going on in Serbia and its neighbouring countries, near and far.

As it is hard to exclude present-day politics from a film’s storyline, it is the art of telling todays tales while interweaving current circumstances, social criticism, humanitarian issues and moral questions which make a unique but still reliable movie. From the more than twenty feature- and short-films I’ve seen at the Palić Film Festival, there were some remarkable examples that kept me thinking.

off to the movies

In “Volcano”, a film by director Roman Bondarchuk, Lukas, a translator for OSCE, is stranded in southern Ukraine. Having lost his co-workers and his car, he keeps stumbling through absurd real and fictional encounters with the local people. Being out in the post-soviets no-man’s-land, the dwellers adapted their own way of living and don’t like to be interfered with by townsfolk. In this somewhat hostile environment, Lukas has also to deal with his inner conflicts as well as the country’s political subversion. Shown in well-composed elegiac long shots, the empty landscape of Berylsaw at the river Dnepr acts as allegory of the protagonist’s inner state of mind.

“The Interpreter” by Slovakian director Martin Šulík shows a very different and sometimes even comedic approach. Telling the story of two very unlike men on a road trip that delves into the dark past of one’s father during the second world war, the great acting duo Jirí Menzel and Peter Simonischek takes the edge off without being inappropriate. A well-composed contemporary classical score caries us through the changing mood and tempo of this conventionally shot movie. The story shows different approaches of dealing with our mutual european past without judging or even pointing fingers on those who “just want to forget”.

“The Line” by director Peter Bebjak literally takes place at the border. With Slovakia soon joining the Schengen area, the life of smugglers, traffickers and counterfeiters as the border with Ukraine becomes increasingly more complicated. Not just finding the best routes and bribing the right authorities, also the struggle of changing business models and switching products has to be dealt with. This thriller tells a complex story of family values, honourable thugs, corruption and being together but yet alone on this narrow line between right and wrong. As it may sound like a typical genre movie, by not giving in to some stereotypes and using the potential of the huge cast, this film became more than just mainstream entertainment.

Even in the short film selection, the borders remain a recurring topic. Like “Baka” (Grandmother) by director Arvid Klapper, which deals with the problems of a family living in different countries in Europe. In “Welcome” by the young Hungarian director Dudás Balázs, a neglected teenager struggles morally by maybe doing the “wrong thing” for the right reason. He helps human traffickers to get people across the border to earn money so he could free himself from his family.

It seems reliable that european art-house cinema will keep telling stories like these. To much has been and is still going on in our continents history that has to be reflected upon on the big screen. By selecting these films and showing them at a festival, cinema shows that it still is a part of politics, as it always has been – even if we didn’t listen. Maybe we should just learn to cross the borders in our minds before starting to tear down the real ones for good.

This article was written as part of a film critics’ workshop I was invited to attend by the 25th European Film Festival Palić. 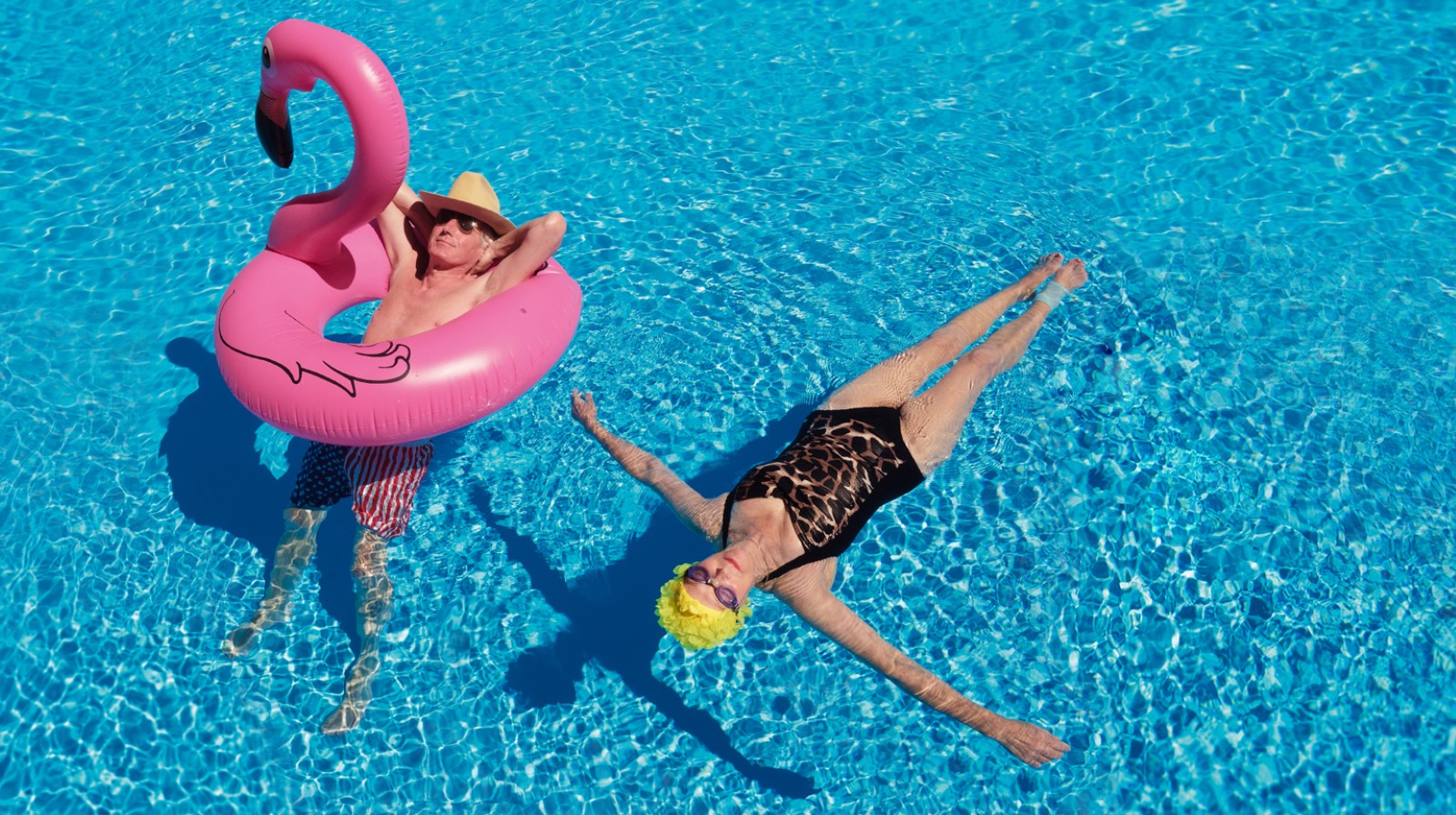 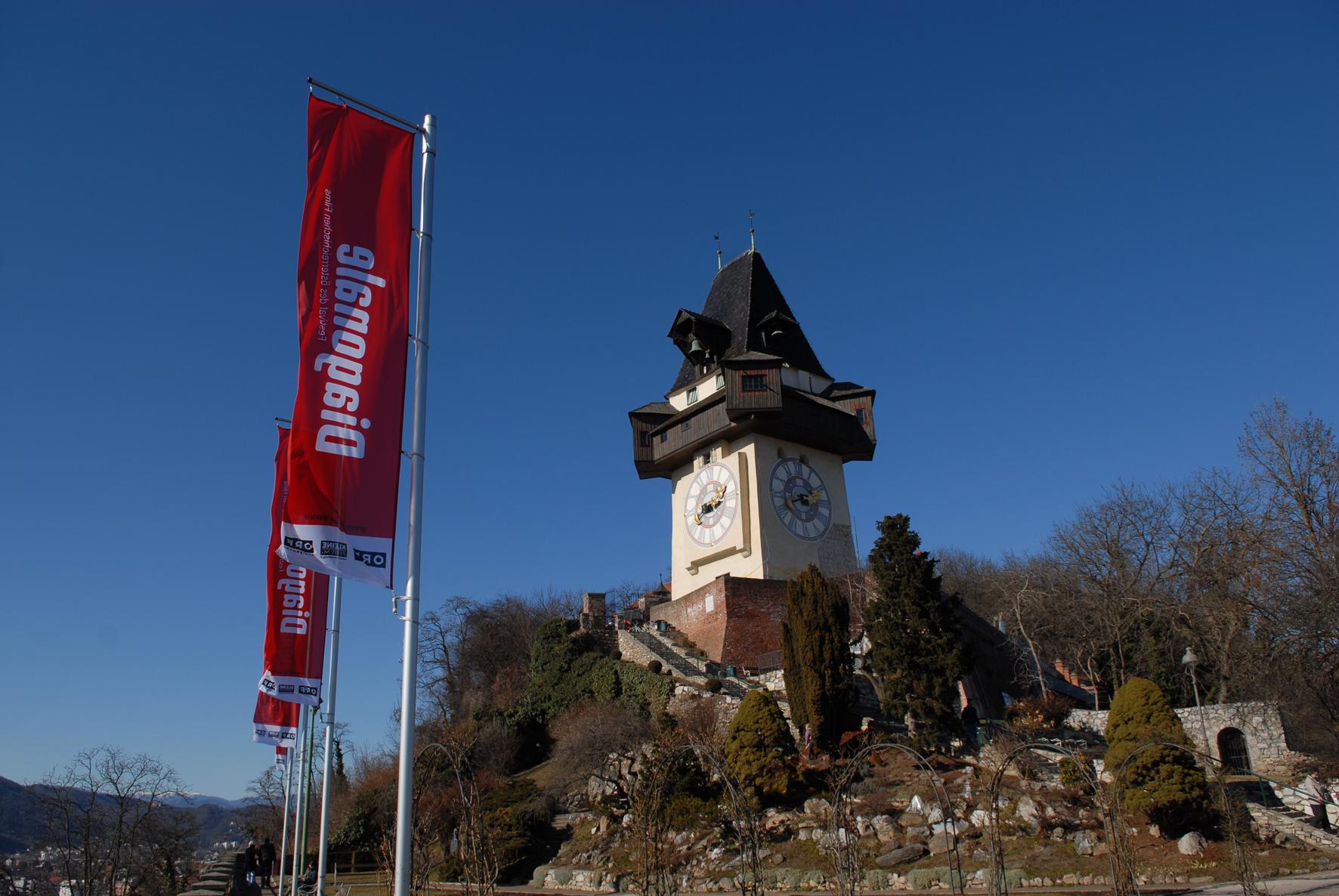 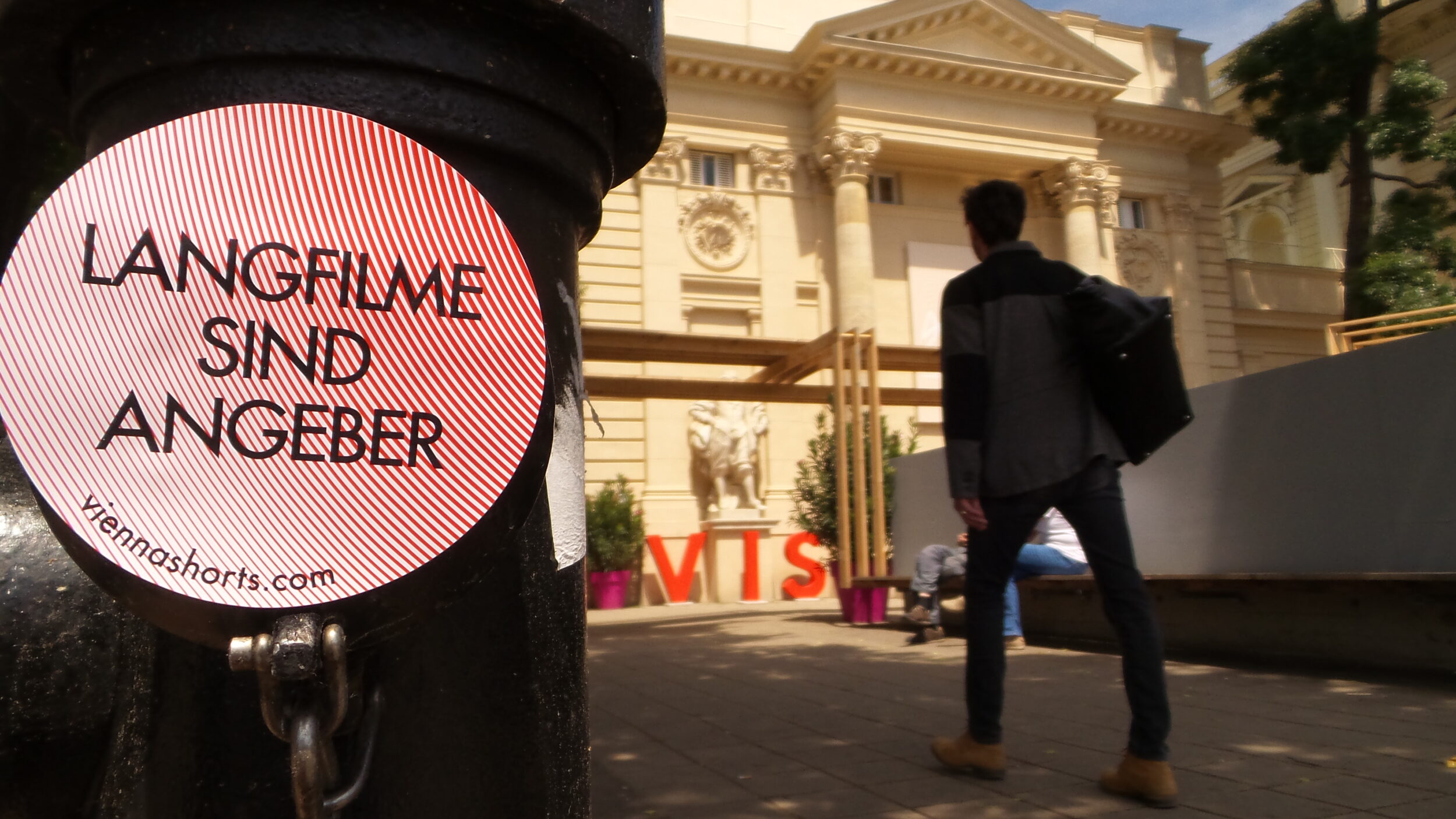